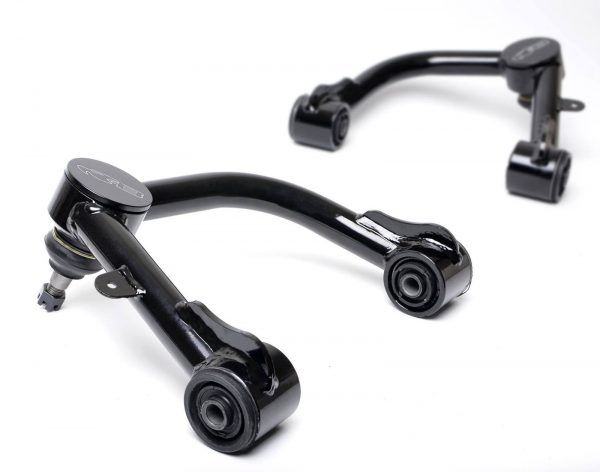 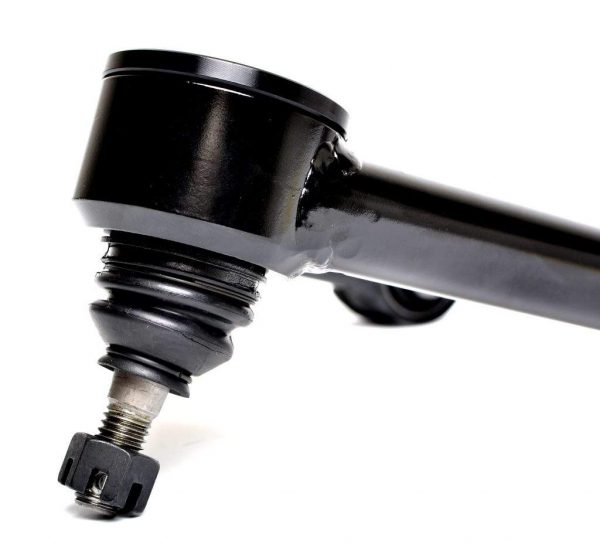 (PLEASE CALL OR CONTACT US BEFORE PLACING A ORDER)

The evolution of the Blackhawk UCA’s…

Blackhawk upper control arms are designed to correct the balljoint angle with built in 3 degree caster when you lift your vehicle 40mm and over.

These UCA’s are designed to fit:

Blackhawk arms have been designed and manufactured to be ADR Compliant; this is a confusing term within the industry as there is not an ADR (Australian Design Rule) to comply with specifically for this product group.

So what does “ADR compliant” mean?

Roadsafe have ensured the Blackhawk UCA’s mount to the vehicle in the standard fitment position, by not moving or changing any of the mounting points at the chassis rail, by utilising rubber bushings at the chassis we have also followed the OE specifications on the vehicle.

Thank you for submitting a review!

Your input is very much appreciated. Share it with your friends so they can enjoy it too!

I bought these Blackhawk UCAs for my 2020 SR5 Hilux to go with my ARB BP51 suspension. I had to go to three places to get the wheel alignment right and when the car was finally setup correctly the caster was so far back on the driver's side the tyre scrubbed on the body mounts. Last week my car was swapped back to the OEM Toyota UCAs and it's perfect. The Blackhawk UCAs are a complete waste of money.

The postcode used is flagged as a rural postcode. The price quoted for delivery is an estimate. Please contact MYTUFF4X4 on: 02 8747 0325 or via Live Chat to speak to our sales team before placing an order.

Looks like you have selected Afterpay as payment method. Please contact MYTUFF4X4 on: 02 8747 0325 or via Live Chat to process your order.